Tiny Flashlight + LED, by Nikolay Ananiev
Brightest Flashlight, by GoldenShores Technologies
For: All smart phones
Price: Free
​
The ability to turn your smartphone into an incredibly bright flashlight makes either of these free apps indispensible. Tiny Flashlight has been downloaded by over 50 million smartphone users, while Brightest Flashlight has over 10 million downloads. It is not hard to figure out why these apps are so popular. Few people carry flashlights around with them, but it seems that everyone carries a smartphone. With these smart apps, your phone becomes your flashlight whenever and wherever you need it.
​
For example, in Lamorinda, street lights are not everywhere, especially in the hilly areas of Orinda. Using your smartphone as a flashlight can be very useful to navigate a pathway, find those keys you dropped under your car seat, or just to shine a little light into the darkness. During a power outage, these apps could be a lifesaver. Tiny Flashlight provides the brightest light, although both apps are excellent.
​
These apps use the LED flash from your smartphone's camera to give off a remarkably bright light. Don't worry if you don't have a flash feature on your phone. Both apps turn your display into a flashlight at the tap of the screen. Tiny Flashlight has an additional option that allows you to turn on the flashlight by shaking your phone.
​
You will be amazed at how much light your phone can emit when you need it most. You won't ever have to be in the dark again.
​
Alex Pawlakos enjoys biking, weightlifting, and tutoring in his spare time.

IN THE NEWS: PUBLISHED VERSION​​ 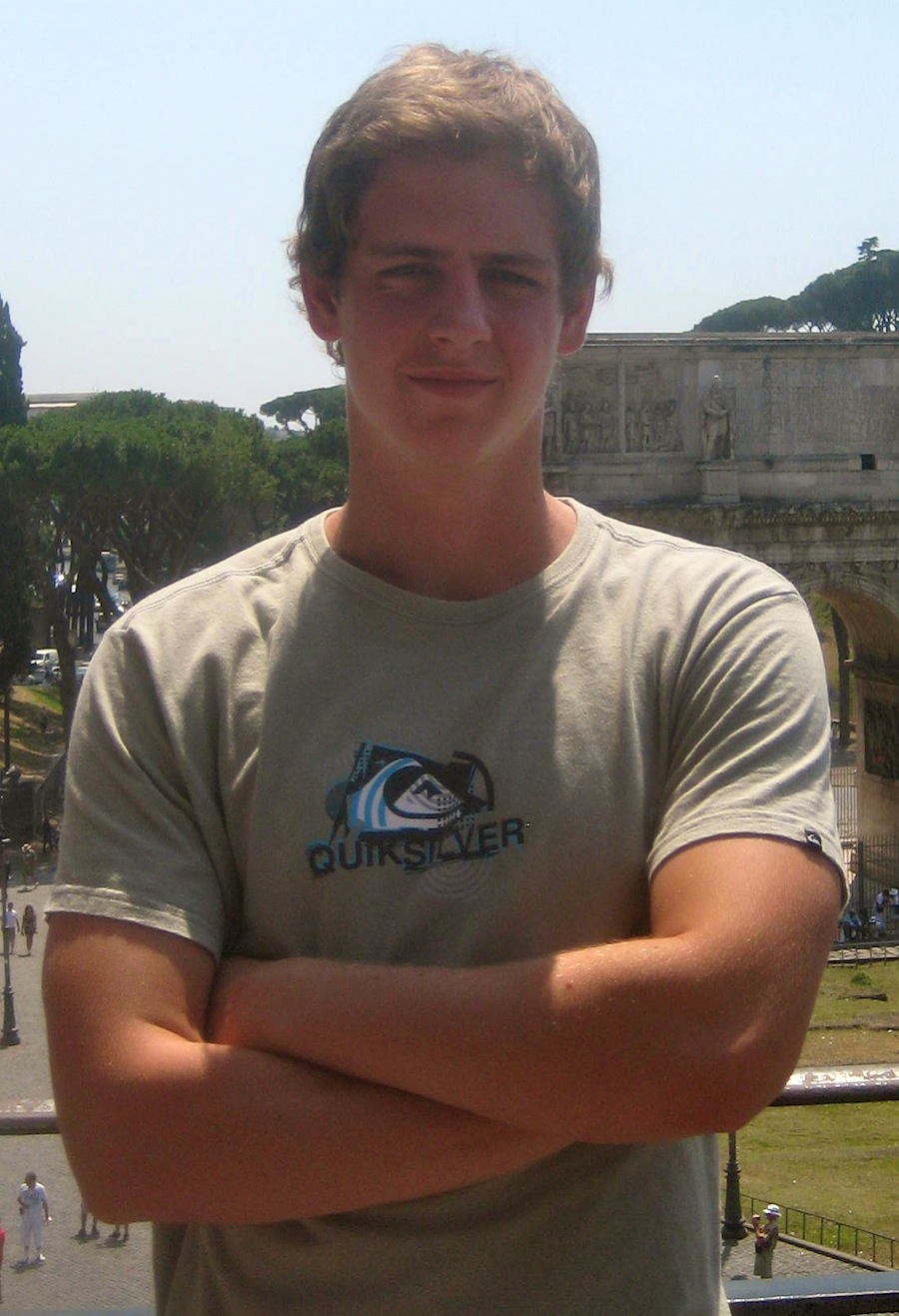